Final visible colour in those species in which colour is primarily derived from anthocyanins and hundreds of anthocyanins have been reported [Veitch and Grayer, 2008], they are primarily based upon six common anthocyanidins (chromophores of anthocyanins); pelargonidin, cyanidin, peonidin, delphinidin, petunidin and malvidin. In terms of biosynthesis, since peonidin is derived from cyaniding and petunidin and malvidin are both derived from delphinidin, there are only three major anthocyanidins; pelargonidin, cyanidin and delphinidin. Blue flowers tend to have delphinidin and its derivatives and intense red flowers tend to have pelargonidin as the anthocyanidin base. An increase in the number of hydroxyl groups on the B-ring imparts a bluer colour to the anthocyanins derived from the anthocyanidin, while methylation of the 3' or 5'-hydroxyl group results in a slight reddening. The expression of anthocyanins is a result of combination of various factors, such as anthocyanin structure, type and concentration, co-existing compounds (co-pigments), metal ion type and concentration, pH of vacuoles, anthocyanin localization and shapes of surf ace cells all contribute to final flower colour [Yoshida et al. 2009]. Through combinations of these factors, plant species have evolved flower colours to attract insect pollinators. Each of these factors is regulated by a number of genes, many of which now have been cloned. Now blockage of CHS is possible which results in to flavonoid-free transgenic plants but these flavonoids have been found to play an important role in UV protection, general plant defence and signalling regulation of the CHS gene may not represent an ideal strategy to develop novel varieties ( Winkel-Shirley, 2002). Therefore, other methods need to be targeted. The few successful examples of colour modification are given below. 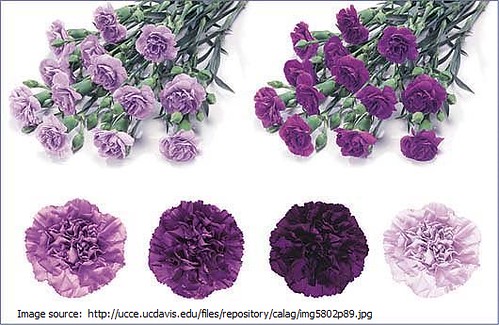 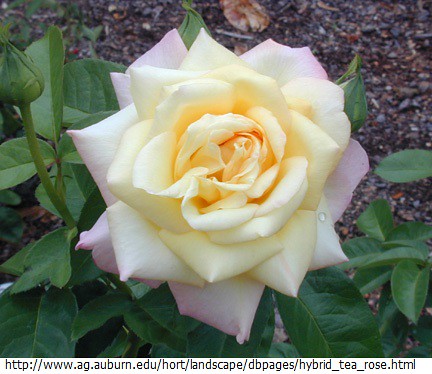