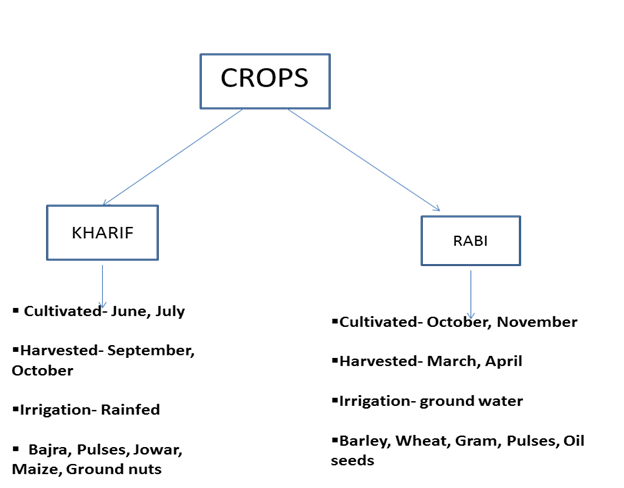 The National Commission on Agriculture defined agricultural marketing as a process which starts with a decision to produce a saleable farm commodity and it involves all aspects of market structure of system, both functional and institutional, based on technical and economic considerations and includes pre and post- harvest operations, assembling, grading, storage, transportation and distribution.

About Author / Additional Info:
I am currently pursuing Ph.D. in Agricultural Economics from SKRAU, Bikaner.